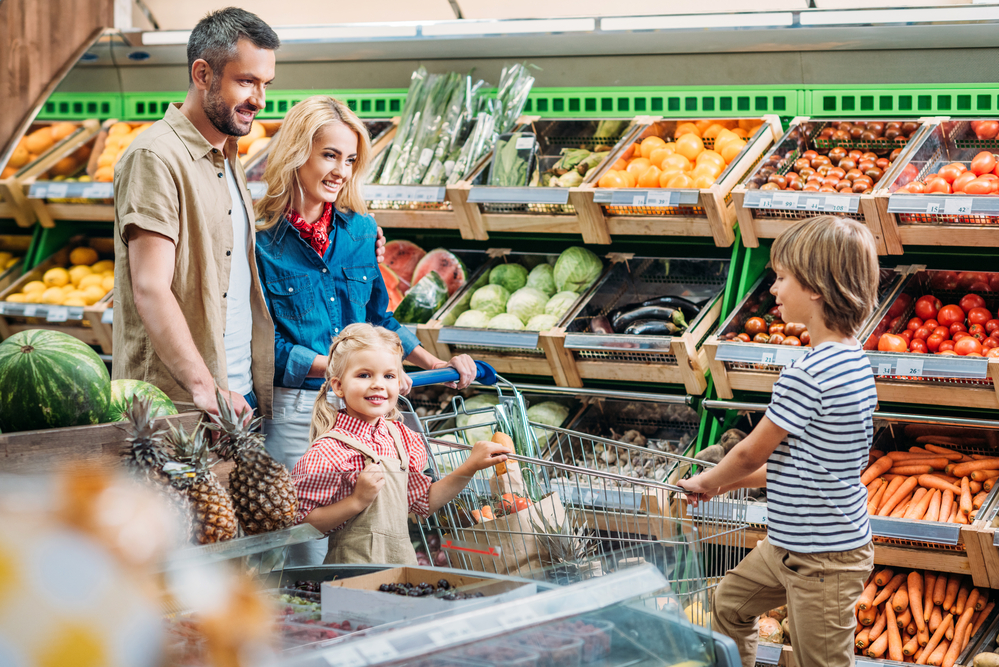 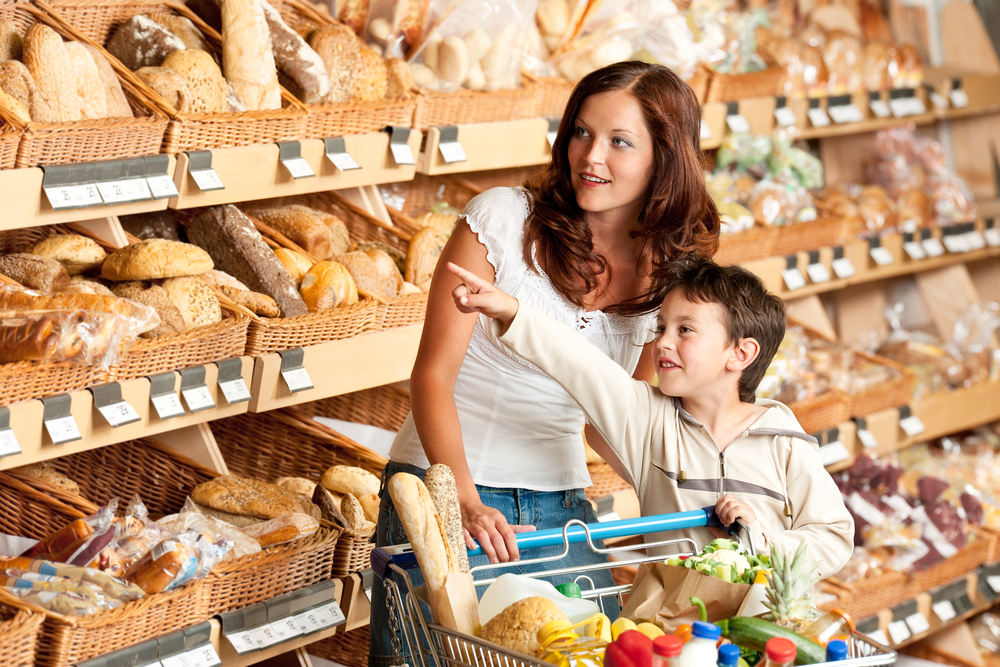 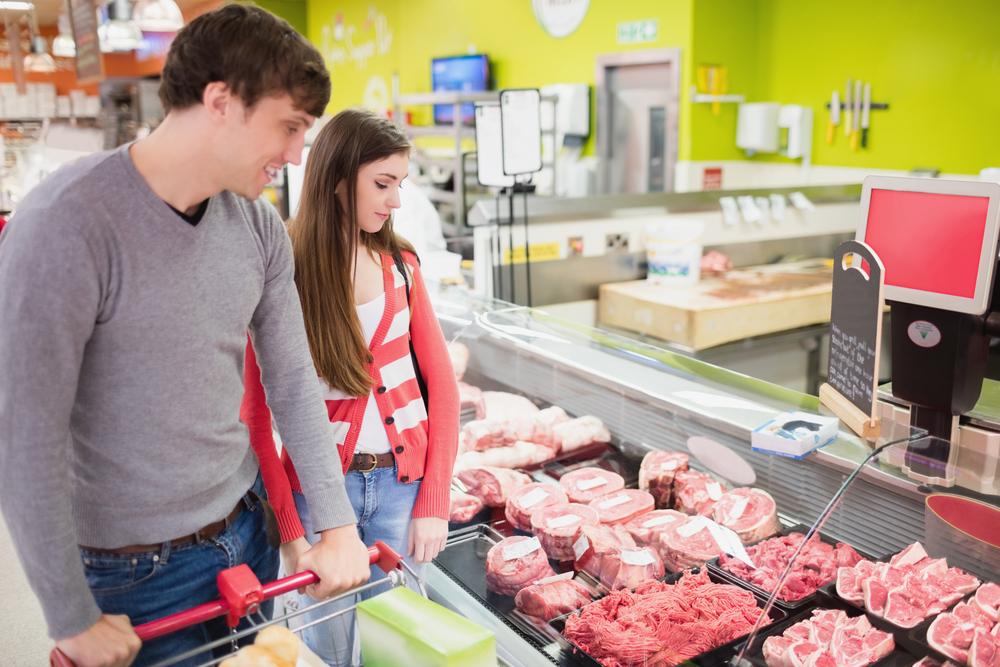 Cleghern’s Piggly Wiggly is a full service grocery store located in Erin, Tn. We have been in business since 1926 and have been family owned for 4 generations.  Customer service is our #1 priority and we strive each day to serve our customers in a professional and respectful way.  We know you have plenty of places to shop, and we appreciate the opportunity to serve you each and every day.

Piggly Wiggly®, America’s first true self-service grocery store, was founded in Memphis, Tenn. in 1916 by Clarence Saunders. In grocery stores of that time, shoppers presented their orders to clerks who gathered the goods from the store shelves. Saunders, a flamboyant and innovative man, noticed that this method resulted in wasted time and expense, so he came up with an unheard-of solution that would revolutionize the entire grocery industry: he developed a way for shoppers to serve themselves.

Despite predictions that this novel idea would fail, Saunders’ first store opened September 6, 1916 at 79 Jefferson Street in Memphis. Operating under the unusual name Piggly Wiggly, it was unlike any other grocery store of that time. There were shopping baskets, open shelves and no clerks to shop for the customer – all unheard of!

Piggly Wiggly Corporation, established by Saunders when he opened the first store in Memphis, secured the self-service format and issued franchises to hundreds of grocery retailers for the operation of Piggly Wiggly stores.

The original Piggly Wiggly Corporation became owner of all Piggly Wiggly properties: the name, the patents, etc., and Saunders began issuing stock in the Corporation. The stock was successfully traded on the New York Stock Exchange for some time, but through a series of stock transactions in the early 1920s, Saunders lost control of Piggly Wiggly and had no further association with the company.

Piggly Wiggly Corporation continued to prosper as franchiser for the hundreds of independently owned grocery stores allowed to operate under the Piggly Wiggly name and during the next several decades, functioned successfully under various owners.

All in a Name

Saunders’ reason for choosing the intriguing name Piggly Wiggly ® remains a mystery; he was curiously reluctant to explain its origin. One story is that he saw from a train window several little pigs struggling to get under a fence, and the rhyming name occurred to him then. Someone once asked him why he had chosen such an unusual name for his organization, and Saunders’ reply was, “So people will ask that very question.” He wanted and found a name that would be talked about and remembered.

Piggly Wiggly’s introduction of self-service grocery shopping truly revolutionized the grocery industry. In fact, many of the conveniences and services that American shoppers now enjoy were introduced first by Piggly Wiggly®.

Piggly Wiggly was the FIRST to…

What Happened to Saunders?

After Saunders’ disassociation with Piggly Wiggly®, he opened a chain of stores which operated under the name “Clarence Saunders, Sole Owner of My Name Stores,” and although it was successful, the Depression forced Saunders to close the chain. Then, in 1937, Saunders designed and constructed a prototype of an automated store, which he called the “Keedoozle” (for “Key Does All”).

Once again, Saunders had captured the country’s attention with his latest venture; although, mechanical failures eventually closed the store.
Until the time of his death in October, 1953, Saunders was developing plans for another automatic store system called the “Foodelectric.” But the store, which was to be located two blocks from the first Piggly Wiggly store, never opened.

Clarence Saunders never fulfilled his dream of opening a truly automated store. Sadly, his death came just as the full impact of his better idea for grocery merchandising was becoming apparent. Saunders’ creative genius was decades ahead of his time.

Piggly Wiggly, LLC’s corporate headquarters are in Keene, N.H. It issues Piggly Wiggly franchises to qualified independent grocery retailers. The company also provides the retailers with services such as support, marketing programs and a line of promotional items.

Piggly Wiggly, LLC is an affiliate of C&S Wholesale Grocers, Inc., ranked as the 10th largest privately held company in the nation by Forbes magazine in 2010. For more than 90 years, C&S has provided first-class warehousing and distribution services to its customers. From more than 50 warehouse facilities throughout the United States, C&S serves some of the largest supermarket chains in the nation. Their corporate offices are located in Keene, N.H.